On July 27, Apple announced that it would discontinue the iPod Nano and the iPod Shuffle from their store.

These products were dedicated to the use of playing and listening to music.

Apple recently confirmed the news and stated that the products were removed from the Apple website and the online store.

“Today, we are simplifying our iPod lineup with two models of iPod touch, now with double the capacity, starting at just $199, and we are discontinuing the iPod Shuffle and iPod Nano,” the company stated. 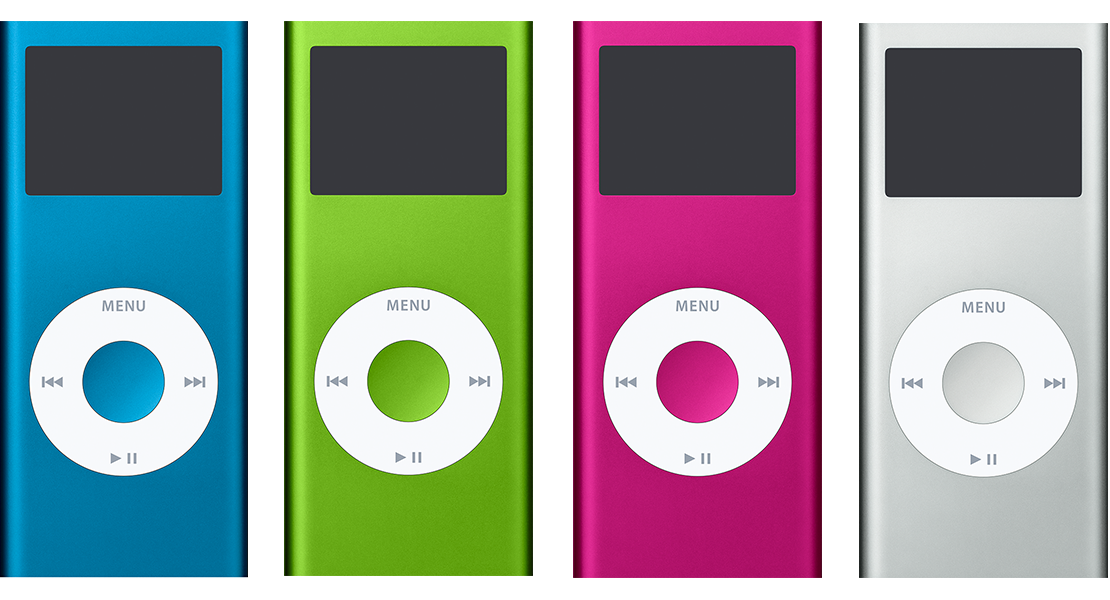 The iPod Nano and Shuffle were introduced in 2005, starting at $99 and “created as a cheaper alternative to the original iPod,” according to the Huffington Post.

However, with the popularity of the iPhone and its ability to play music, it will be difficult to tell the future of some other Apple products. Only time will dictate whether these other items will stay or go.